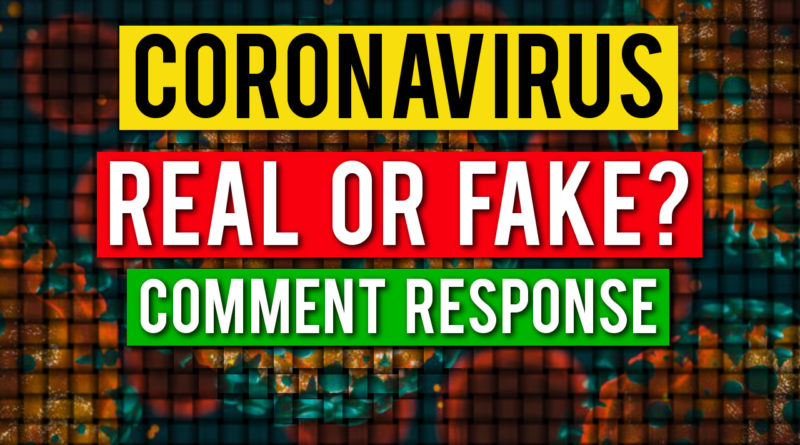 If Coronavirus is a hoax, then why are all of the different national governments saying the exact same things?

If Coronavirus is real, then how were they able to roll out these ‘testing kits’ around the world so quickly?

If Coronavirus is neither real nor a hoax, then who can we point the finger at the blame for all of this?

This livestream was dedicated to reading out and replying to comments left on the following video, which was uploaded approximately eight hours before the stream began.

My original ‘coronavirus is a hoax’ video

SalzburgGold’s call-in to the Coronavirus hotline

Daibpdaibp’s ‘How many have to die?’ video