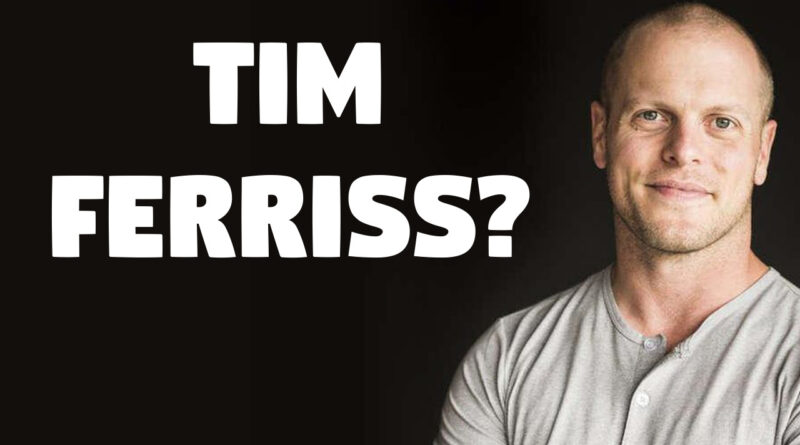 How did JLB become a thing? All explained here: https://www.nomadskeptic.com/how-i-became-the-nomad-skeptic/

One thought on “Why Does Tim Ferriss Matter?”