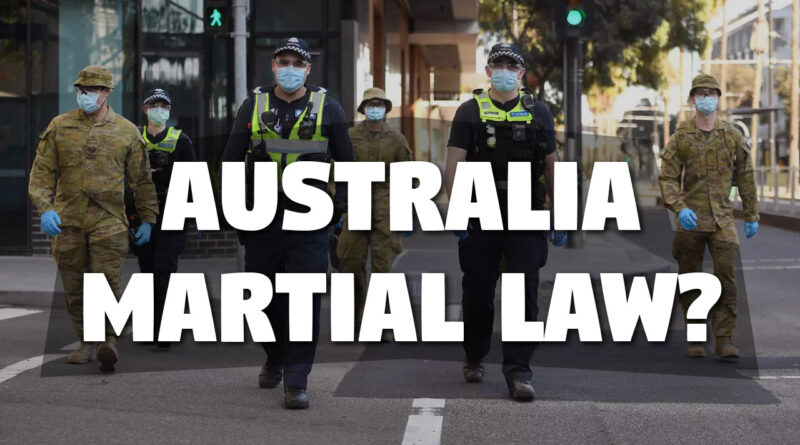 Recently my youtube channel received a strike for a relatively short video, which I had uploaded earlier that same evening.

According to my youtube stats, about 160 people got to see at least some of the video before it was removed.

(To see the above image in full, click here, or just right click on the image and ‘open in new tab’)

I took the time to appeal the decision, and within 24 hours I was notified that my appeal had been rejected.

The channel is now on strike 1, which means a week of being unable to upload content.

It has been a long time since my channel last received a strike, meaning my account was clean prior to this one.

Therefore, this strike isn’t any major cause for concern: it takes three concurrent strikes to be deleted permanently.

The problem is that these strikes remain on your channel for three months, so I’ll have to be more cautious for a while.

A further strike within the next three months would equate to strike 2, and thus a month of being unable to upload.

In reality, I’ve been pretty lucky that my second channel has survived as long as it has.

I genuinely thought there was almost no chance it would still be here, more two years after I created it.

Every extra day is a blessing. I mean that. I’m grateful.

If I wake up tomorrow and learn that the channel has received strikes 2 and 3, and thus removed forever… oh well.

The sun will rise in the morning.

But it is still worth being sensible about these things, and trying to avoid that fate for as long as possible.

A youtube channel with thousands of subscribers adds a certain gravitas, a certain respectability, to a platform.

I remember that when my original channel, with over 7,000 subscribers, was deleted in early 2019, the website took a hit.

Through that period of time, I learned the:

*Importance of a youtube channel, with a decent subscriber count, for platform gravitas, and

If my channel were to be deleted tomorrow, I’m confident I could regrow a replacement to 1,000 subscribers within a month or so.

Not that many of you are likely to care too much about any of this, I’m detailing these things here for those who might be interested in the nitty gritty (for want of a better term) of running a ‘truth’ related platform w/ youtube channel.

Anyhow, a few individuals asked me if I would reupload the video to my own site, and since there is apparently some interest in it, I’ve taken the time to do just that.

Below is the short presentation which was, apparently, too hot for youtube to handle.

I hope you enjoy, and encourage you to leave your own thoughts in the comment section below.

3 thoughts on “The video which got removed by youtube”