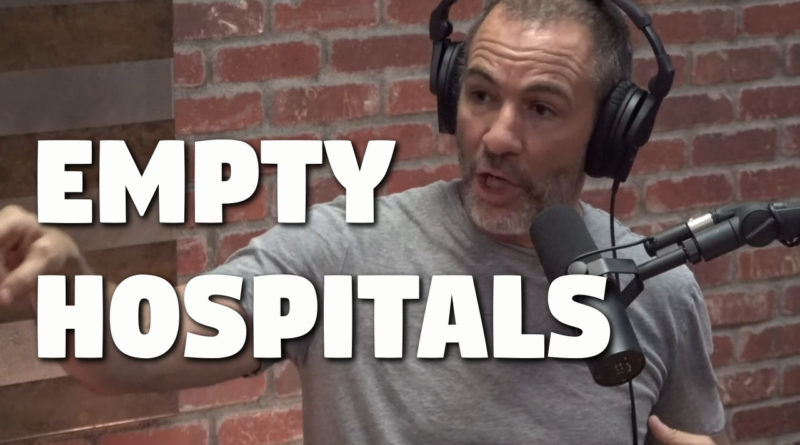 Millions of people have just been exposed to the obvious truth…

One thought on “‘The Hospitals Are Empty’: Joe Rogan Guests”