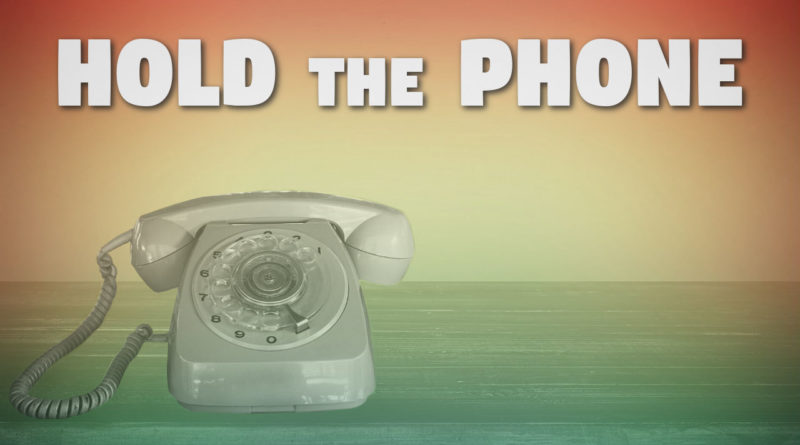 The Sometimes Record series is already a runaway success.

Now get ready for ten days of non-stop action on the JLB Discord server. 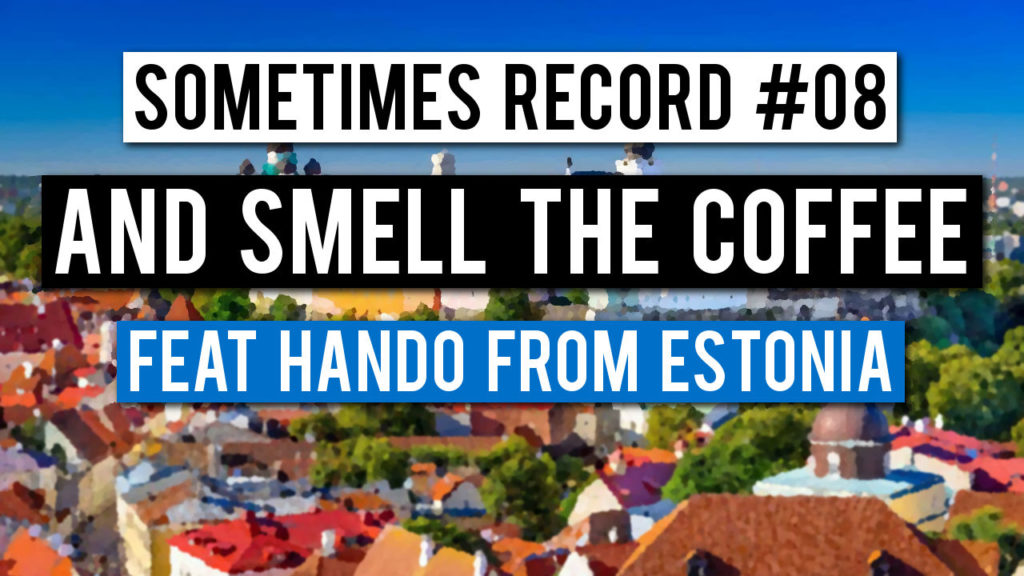 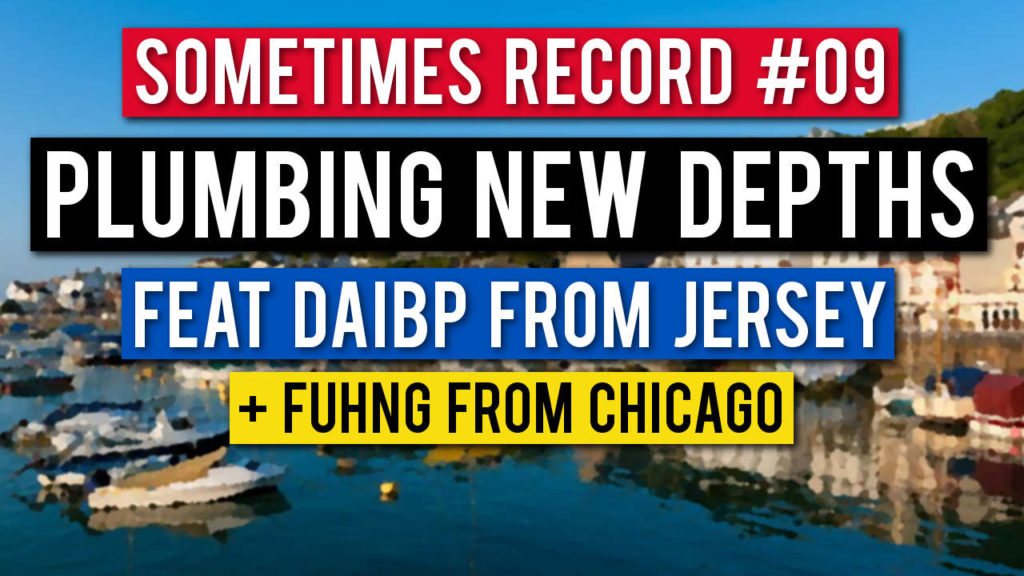 Earlier this year, I received several emails and PMs asking me ‘what happened to Daibp?’

My reply was standard: this dude does his own thing, he left on good terms, I’m sure we’ll see him again.

Well now he is back with a vengeance — and, apparently, some old scores to settle. 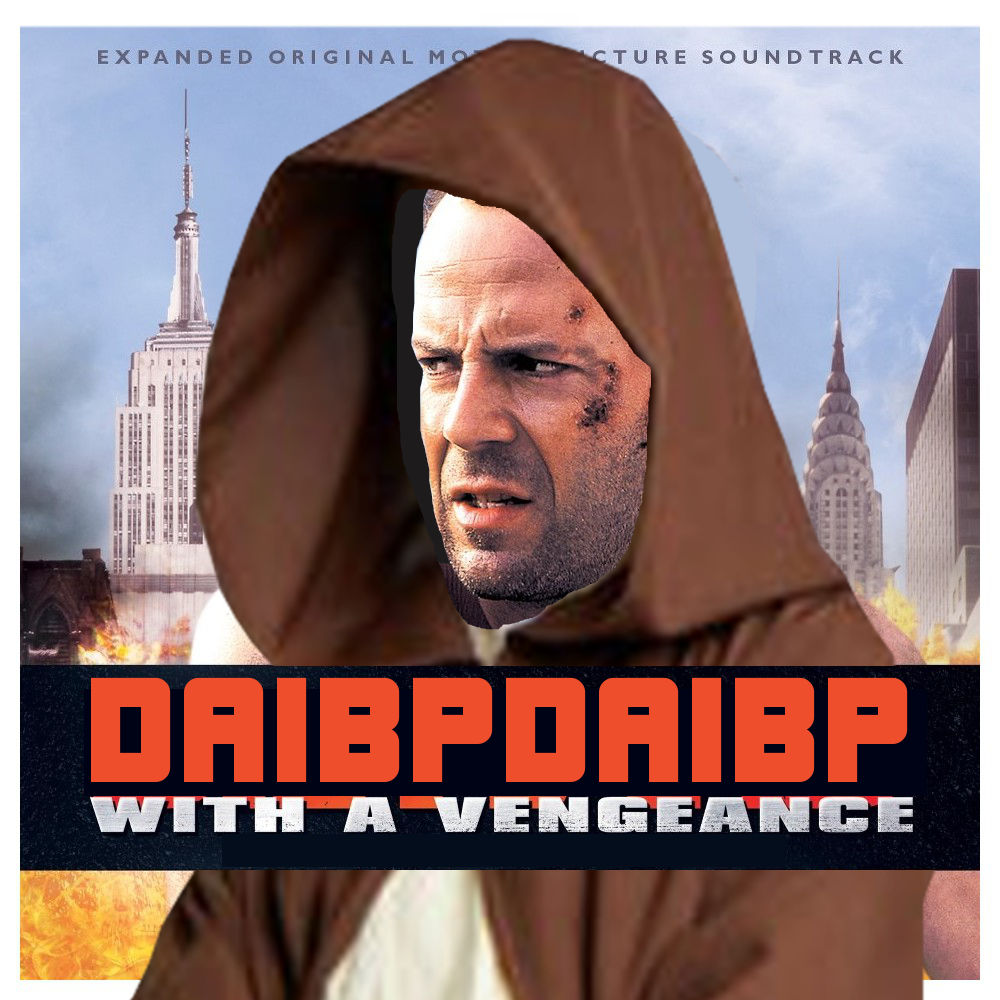 * DD’s time in a monastery

What did DD see and learn during his time as a monk?

Why did he leave that place? And why is he now breaking his silence?

For a primer, be sure to check out DD’s debut on the Member Discord Call series:

Martin Liedtke has built up a sizeable audience with his regular livestreams on topics like the Mud Flood and Tartaria.

* Building up an online audience and platform over time. 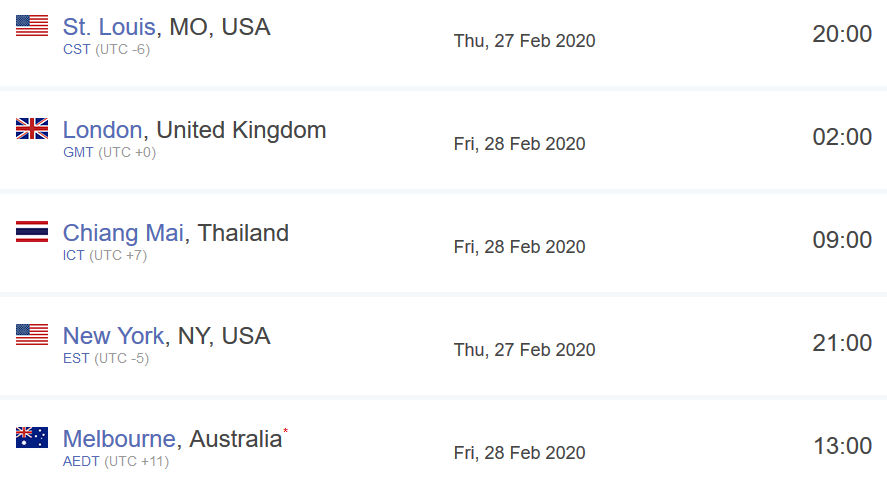 There was way too much to cover in the Reverend‘s first appearance on Sometimes Record, so we’re running it back and doing it all over again.

Key topic: The Reverend’s time as a standup comic, opening for none other than Bill Hicks.

For a primer, be sure to check out Sometimes Record #02. 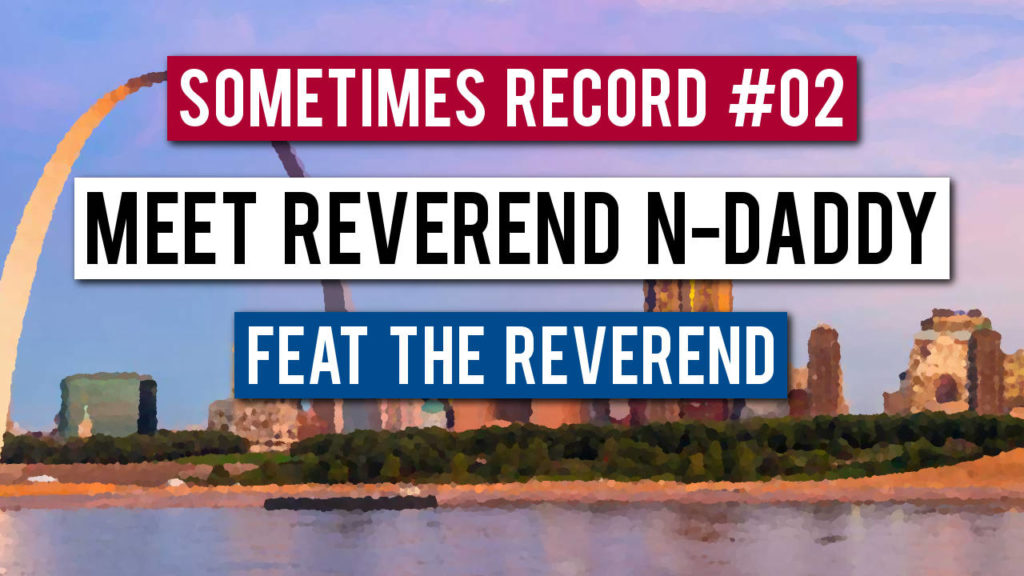 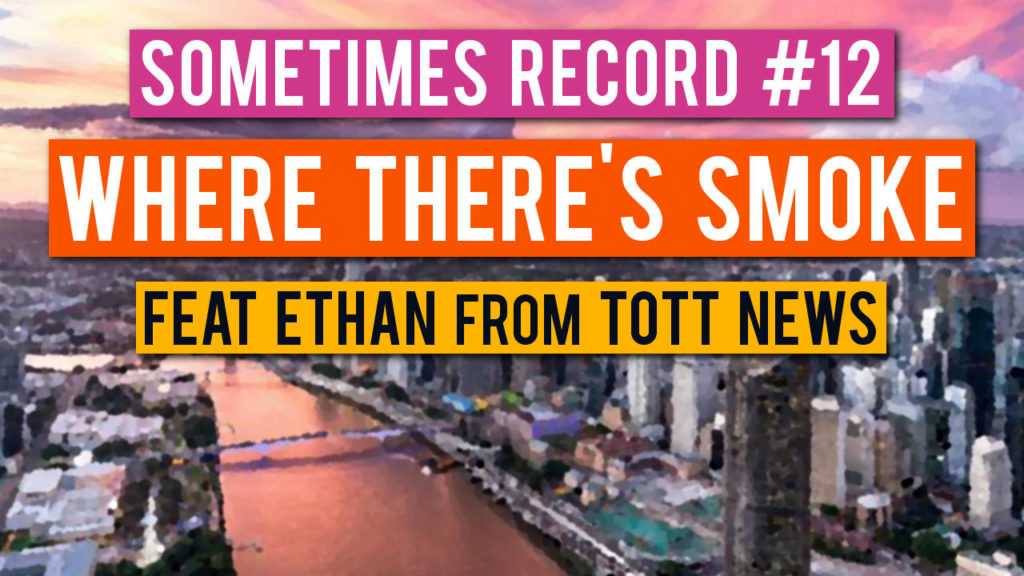 Join Us For the Call(s)

This is Sometimes Record, where we enjoy a more relaxed and informal vibe than in the official MDCs.

Come along and ask the guests some questions, partake in the conversation.

Don’t worry about ‘how you sound’, just come along and have fun.

The only note of caution is that if you arrive in the JLB Discord server Members room after we begin recording the first hour, you’ll have to wait until the second hour.

If you arrive after we begin recording the second hour, you’ll have to wait until the aftercall.

I like to introduce people at the beginning of the hour, or not at all. Just the way I am.

With the time conversions provided above, and with plenty of notice, if you want to be part of the call, you’ve got every reason to arrive on time.

Of course you are also more than welcome to merely listen to the conversation(s) live, rather than take part in the call.

If this is your plan, be sure to keep your microphone on mute throughout the recording 🙂

Ask some questions ahead of time

If you can’t make it to the call(s) but have questions for the guests, post them here!

I’ll do my best to ask every question posted in the comments of this post.

Each of the guests have access to this page so they might even come along with some answers in mind.

The more questions I ask the guests from the Members of the site, the better the call will sound, and the more interesting the conversation will be.

A word from our sponsors

I’ve been listening to a lot of Joe Rogan lately.

I know some of you hate him, I used to hate him too. It’s a long story, but I’m no longer a hater.

Anyway he fills the first ten minutes of his podcast, every episode, with words from his sponsors.

Personally, I just skip this section, but I’m sure many of his listeners simply listen to the full sponsor segment.

The thing is, I’ve been contacted by several Members of the site with suggestions of how to generate more revenue.

I truly appreciate all of the suggestions, some of which I plan to implement eventually.

I also appreciate the outrageously generous offers of direct cash transfers — none of which I have accepted or plan to accept (for my own reasons).

Seriously, this level of goodwill is heartwarming stuff.

With all of that said, I’m always looking at different ways to improve the JLB operation.

I liken it to throwing darts at a dartboard: you never know what will work and what won’t until you try it.

The Sometimes Record series is a classic example: one evening in Hanoi I’d been on the soju and when I got home I saw TNG on the Discord.

Next thing you know, Sometimes Record became a thing. And look how far it has come already.

So now I’m going to throw yet another dart at the dartboard:

If you want to sponsor any of the upcoming episodes of Sometimes Record, get in touch with me, we’ll work something out.

This episode of Sometimes Record is brought to you by Lesta Nediam.
Have you ever wanted to crack reality like a nut…
…but just couldn’t seem to make sense of this Lie System in which we live?
Well now Lesta has a solution for you:
To view this world as a dream from which we are all about to wake up.
When what is real is presented as fake, then what is fake must appear to be real.
The Lie System has many tricks, but Lesta is your ace in the hole.
Follow Lesta Nediam on Twitter, where Lesta waits to be found by the intelligent few.
Now onto our special guest for today, I’m joined by Hando from Estonia…

Perhaps you actually have a business to promote, or perhaps you’d like to take satire to levels which shouldn’t even be possible.

Whatever the case, send me an email, johnlebon123-at-gmaymay and we’ll make something happen.

After a year on the road, it’s time for me to hustle, or I might find my sorry ass back in Melbourne, a fate arguably worse than death.

No offense to the Melburnians out there. You know I love that place. 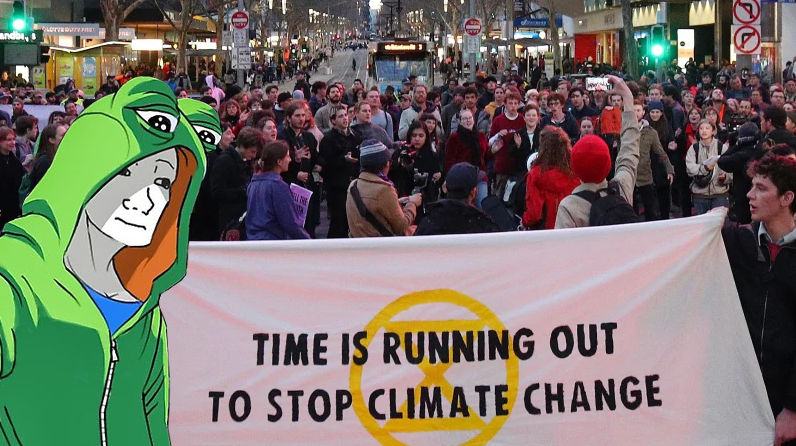