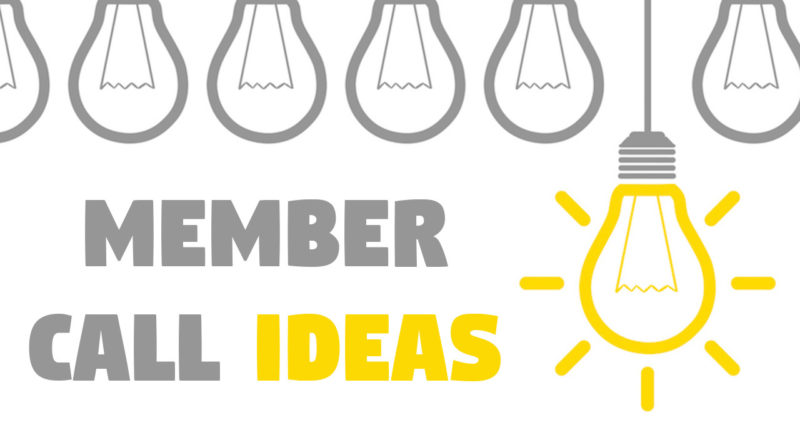 In the most recent Member Video — Crossing the Sync Bridge — I spent a little bit of time reflecting on the Member Calls and what I am hoping to achieve with the Open House format.

The basic points I made were as follows:

*The Open House format is designed to encourage panel members to introduce their own topics and ‘lead the conversation’ for a segment.

*Some Members have taken this opportunity and done an excellent job: for just one example, TNG led the conversation on ‘Mud Flood’ during OH #16. He introduced the topic, gave an overview of it, and got the conversation going.

That is all it takes:

*Recently I have received feedback that some people would prefer to have the topics planned ahead, as was the case for the second half of the Member Skype Call series.

*In the aftercall of last weekend’s MDC we brainstormed some topics for future calls.

Here are the topics which were suggested (with the individuals who suggested each topic in brackets):

1) ‘Technology and the Future’ (Original Simulant)

What is ‘data’? What is ‘privacy’? what is electricity? The history of technology, etc

Physical (and mental) improvement via exercise and nutrition

In each case above, the individual(s) who suggested the topic agreed to lead that conversation during the relevant Call. Ideally, anybody who turns up to a Call for which the topics are set and promoted ahead of time, will arrive at the Call with their own thoughts or ideas or research ready to share (since they will have had time to prepare).

The person who leads the conversation will therefore only have to get things going, from which point the conversation should flow freely, because all of the participants will have something to say before we even hit ‘record’.

In the comment section below, I would like to open things up and give everybody a chance to add more topics to the list. Please only add topics which you would personally be happy to lead the conversation for. Otherwise, you are simply asking me (or the rest of the panel) to speak about topic X/Y/Z, which is antithetical to the entire point of these Calls.

I’m trying to encourage you to come along to the Calls to share your point of view and/or ideas and/or research. I am not asking for extra things to speak about myself. I have an almost infinite list of things to speak about already. These Member Calls are supposed to be about you, the Members, and your interests, whereas I can record and upload my own thoughts on any topic whenever I feel like it.

I’ll leave this post up for a few days, and once we have arrived at a final list of topics, I will try to put together a schedule for the next few weeks. If you make a suggestion, please also indicate which weeks you are available to participate in the Call (and/or which weeks will not work for you). If you are unable to participate in any Calls, then please do not make any topic suggestions. At the risk of belaboring the point, I am not asking you to suggest topics for me (or for other people) to speak about, I am asking you to put forward topics which you can and will speak about yourself if given the chance.

Remember that whoever ‘leads a conversation’ does not have to host the entire Call. Far from it. You just have to get the conversation going, that’s all. And remember that for each predetermined topic, the Call will only attract people who actually want to discuss that topic, so once the conversation gets going, you won’t have to do anything other than share your thoughts.

Let’s see which topics people are interested in discussing…

REMEMBER: No Member Call this weekend (26/27 January). We will resume the Calls the weekend following (i.e. 2/3 Feb).