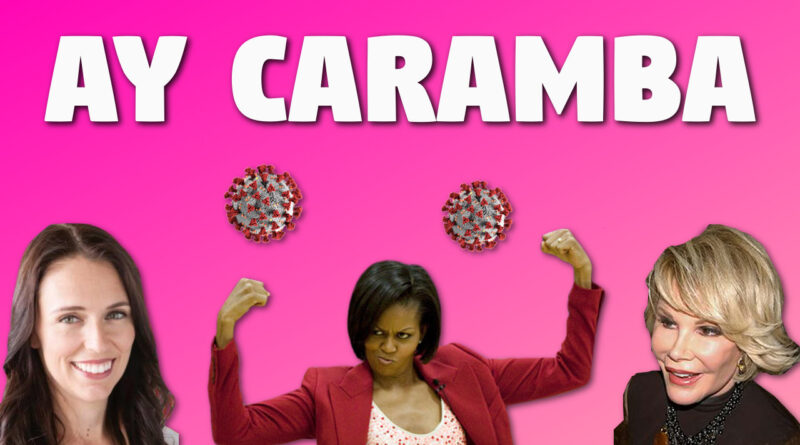 A few days ago I caught up with my old buddy Ab the Fakeologist from Toronto.

We discussed his path from regular truck-driving, hockey-watching family man ten years ago, to owner and publisher of the multimedia platform Fakeologist today.

Ab now runs a regularly-updated blog, daily podcast, and youtube rival Fakeotube, where videos which are too controversial for Big Tech are archived without censorship.

We also covered topics such as ‘Elite Gender Inversion’ (i.e. transvestigations), the corona scamdemic, quaxxines, and much, much more.

Members of johnlebon dot com can also access the second half of the call here.

Tom Barnett, who went viral last year for explaining that ‘You Can’t Catch a Virus’

Markus Allen, one of the OG media fakery podcasters

Media Bear, the team who produce parody songs such as Paint It Vax

Dave J, the man who coined the phrase ‘Nobody Died Nobody Got Hurt’

Jack Sempay, whose youtube videos explain how major sports are even more rigged than you probably ever thought possible

…and many, many more.

It’s all made possible by the ~100 people around the world who support independent research and media.