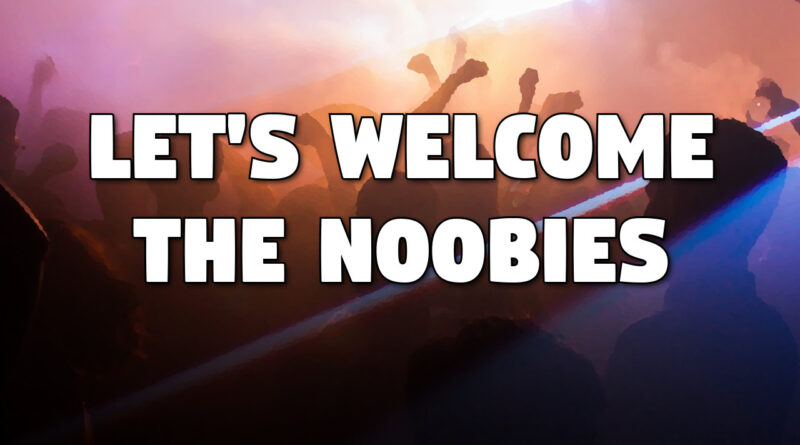 An update with some terrific news…

This website is now home to about 30 more Members than was the case a week ago.

The following folks joined (or returned to) johnlebon dot com in the past few days. 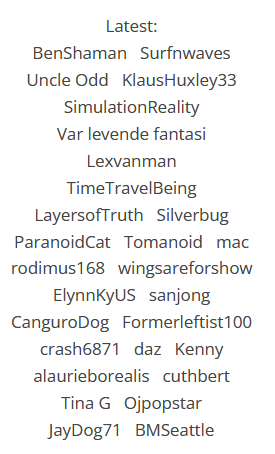 There’s also a few extra who have sent me emails to say they will join soon but just need a little bit more time.

Whether or not they really do join in the end, only time will tell.

I’ll leave the Membership open for another day or so to give them a chance.

The drawbridge will officially close shut very soon, though…

What matters right now is that we have to make our new friends feel welcome.

And, hopefully, try to get to know them better.

That’s why I have decided to schedule a Member Call for this coming Sunday, the 18th.

My Aussie compatriot (and former colleague in a ‘real job’), a lovely fellow name Bobby, is in town for just a few more days.

He has been staying with me here in Plovdiv for about a month, and we had already planned to go to the seaside this week. 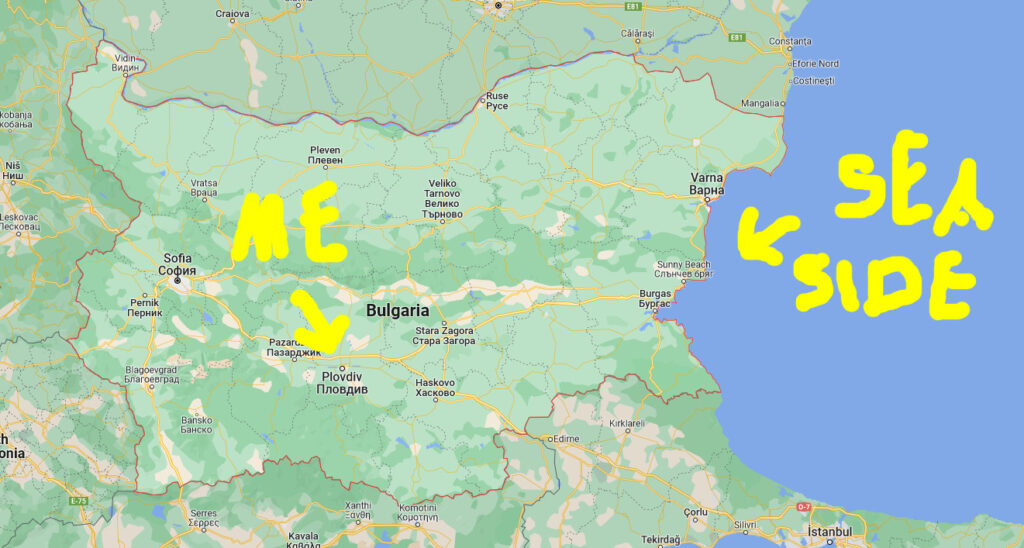 (You can learn more about Bobby, and how his crazy idea changed my life, by reading this post)

We will get back to Plovdiv on Sunday night, so I have taken the liberty of setting aside that time for:

I apologise to our Australian and Asia-based comrades, obviously this time does not work well for you.

However, I expect to be online well into the morning (local time), so the chances are high that you will catch me (and hopefully a room full of people on discord) when you wake up.

For example, if I stay up until 3am (which, based on last weekend, seems fairly likely 😅) and the room is full (as was the case last weekend) then even folks on the east of Australia will still be able to catch some of the action.

Then, the following weekend, I can set aside time for a call more suited to our Australasian amigos.

So much to discuss

First of all, the new Members do not have to join in any of the Member Calls.

However, I think I can speak for all of the existing Members here when I say we all hope that many of you will 🙏

We’d be delighted to chat and find out some things about you, such as:

*What kinds of topics are you most interested in?

*When did you first hear that Nobody Died Nobody Got Hurt (and do you agree)?

*Do you believe People Are Waking Up?

(You can be honest; many Members of this site still believe 🤣)

*What other communities or content creators / outlets are you involved or familiar with?

*Are you optimistic about the future?

These are the sorts of questions we like to ask n00bs when they first join us for a call.

It is kind of like a rite of passage.

We give each new Member a chance to introduce themselves and speak abut whatever they wish, while the rest of us are on mute.

Then we ask some questions to get to know you better, which you can answer however you like.

And then you’re officially… 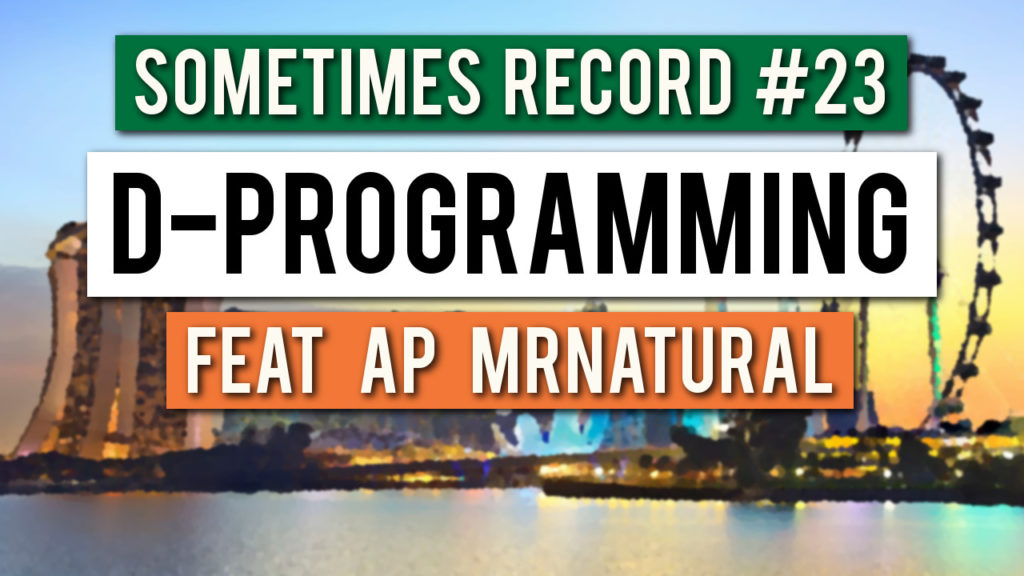 From around the 10-minute mark of that call, you can hear myself and Mr Natural throwing AP some questions to try to get to know him better.

The question session is for our benefit (those of us on the call), and for the listeners around the world.

We want to know:

Who are these individuals?

How have they somehow found their way to this website, of all places?

Two years on, and AP has now appeared on more Member Calls than just about anybody else here at johnlebon dot com.

It is my hope that some of the Drawbridge Cohort (as I am now going to refer to this motley crew of 30 new Members) will do something similar:

Make an appearance on a Member Call

-> become part of the regular crew

Obviously not all of the Drawbridge Cohort will even remain as Members for that long.

Some folks are just here to take a look around and will leave after a month or two.

Nothing wrong with that.

Of those who do remain here for years on end, some simply will not feel like partaking in the calls, ever.

But if even just a handful of the new Members feel comfortable enough to get involved, and become part of the regular Call crew, that would be terrific.

A growing number of us have formed genuine friendships and even met in real life.

This is a special little group of people, and we’re always on the lookout for new additions to help keep the place fresh and vibrant.

(If those acronyms means nothing to you, don’t worry, you’re a n00b, nobody expects you to know everything on your first day 😄)

(With that said, here is a Lingo page to help get you started)

If you prefer, you can come along to the calls and simply listen live (without speaking).

Or you can join in the conversation, but only for the off-the-record parts of the calls (i.e. after we hit ‘stop record’, and chill out in the post-show)

Ideally, I’m hoping some of you will go on the record as well, but that is entirely up to you.

I try not to pressure folks into putting their voice on the recorded part of the call if they don’t really want to.

In my experience, a lot of people are nervous to go on record at first, but once they’ve been on a call, and seen how easy and fun it is, they realise their initial nervousness was misplaced.

First of all, you need to install discord (on your phone and / or your computer).

Then you need to click the discord link which I sent to you in your Welcome Email.

(If you cannot find the email, send me an email [johnlebon123 gmail] and I can re-send it to you, no worries)

Once you are in the JLB discord server, you will see the ‘public text’ channels on the left. 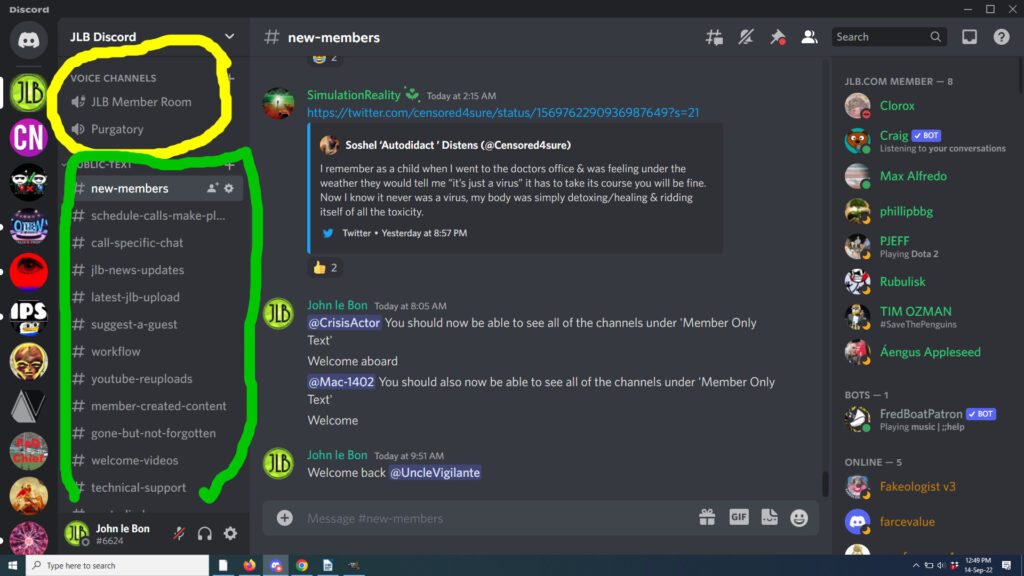 The public text channels are within the green loop in this image, you will be able to see them immediately.

Once I recognise your username, I can then upgrade your user role so that you can see the ‘Member Only’ text channels.

(This is where most of the discussion takes place)

For the Member Call, you will see us in the Voice Channels, circled in yellow in the image above.

You simply click on the room we are in (usually ‘Purgatory’) and then you will instantly appear in the room and hear the discussion.

(I recommend you check out my written piece on Discord beforehand, but it is not strictly necessary)

We normally start arriving at whatever the nominal call time is (in this case, the times listed earlier in this post).

Then after chatting for a while, we record a couple of hours (which I then edit and publish as a Member Call).

And then once the recording is done, it’s time to chill, and the real fun begins.

There’s no point me explaining too much here, you’ll work it all out once you come along and see for yourself.

(If anybody asks you, the secret entry code is ‘Fidelio’…)

This is an exciting time for me personally and, I’m sure, for many of the long-term Members of the site.

The recent decision to close the site to new Members seems to have attracted a lot of folks who maybe would have been perfectly at home here years ago.

We’ve also seen the return of some former Members which is obviously a pleasant development.

To those of you who are only here to look around, I hope you make the most of your brief time on the site.

Come along and take part in the calls while you’re here, why not?

Even if you don’t plan to stay for long, it would still be cool to hear your story, how you arrived at this place.

To those of you who plan to be here longer term, I hope you’re ready for a wild ride down the seemingly-endless rabbit hole.

If you think my previous / public material is ‘out there’, just wait until you see what we have in store over the next few months.

You may soon find that I’m not even the craziest (or most insightful) person on this site.

You have arrived at what might be, in all seriousness, the most advanced, de-programmed, skeptical e-community the world has ever known.

And things are only just getting started.

See you on Sunday!