Was Cypher really the bad guy in this film?

What is it with red pills and white rabbits?

That is the time for the Call with myself and the legendary fuhng from Chicago, who nominated this time.

I’m also happy to set aside an earlier block for another Call if anybody would like to discuss The Matrix but can’t be there for fuhng Call.

I’ll update this post tomorrow with some of my favourite scenes from the film, and the kinds of questions I’d like to discuss on the Call(s) this weekend.

Off the top of my head, here’s some of the angles I’ll probably go with:

i) Was Cypher really the bad guy?

-> He didn’t know what he was getting himself in for. Was he misled? Is it wrong to try to wake people up if it might make them worse off?

ii) The White Rabbit motif and ‘tumbling down the rabbit hole’

-> In Alice in Wonderland, the protagonist chases a rabbit down a hole. We see white rabbits in Twelve Monkeys, we see a white rabbit in this film. The white rabbit is ‘late for a very important date’. What might we late for?

-> ‘They are part of the system and that makes them our enemy’. Are the moronic masses really our responsibility? Are you or I on the same ‘side’ as the blue-pilled normies? Is the conspiracy subculture kind of like one big cult trying to recruit new, naive people into its ranks?

iv) The Wachowskis and what happened next 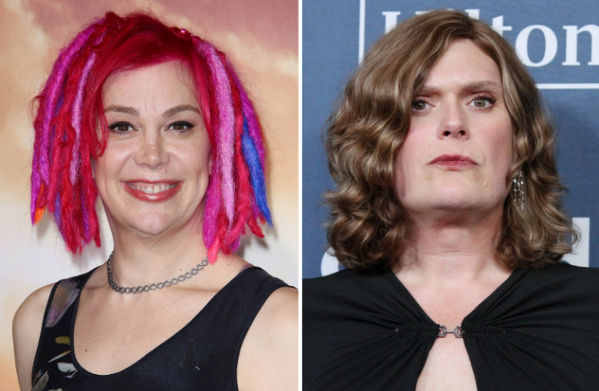 v) Simulation, Simulacrum, The Gulf War Did Not Take Place

-> What did Baudrillard mean by this? War is a Hoax, period? Nobody died nobody got hurt?

What do you want to discuss?

If you plan to be at the Call, what kinds of angles or topics would you like to go with?

If you can’t make it to the Call but have an angle or question you’d like us to discuss, post your thoughts here.

In my Ego Trip Framework, I explained that The Matrix — namely the scene where Morpheus explains everything to Neo, and where that scene was filmed ‘in real life’ — syncs with my own path through the ACT realm in an uncanny way. 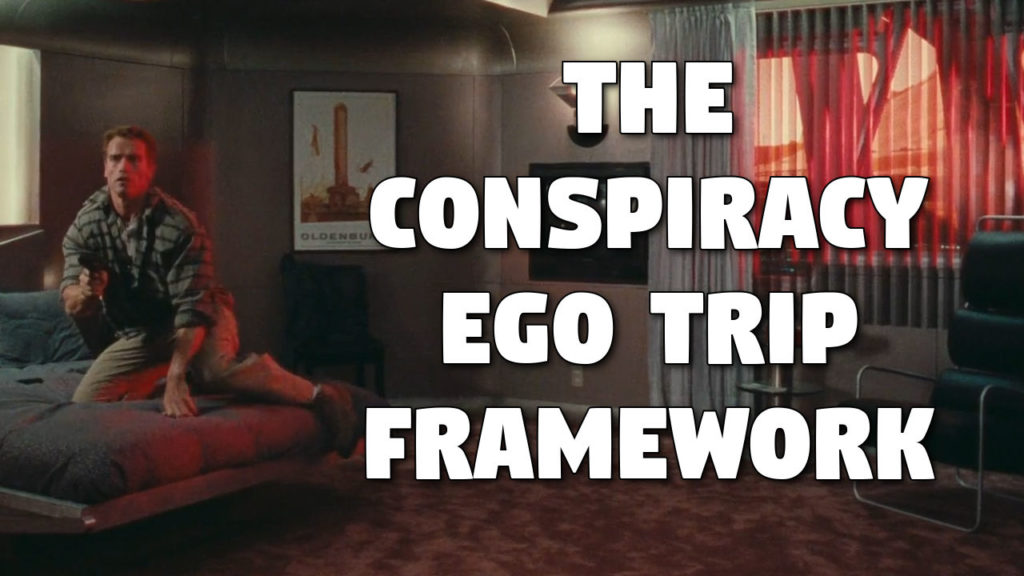